*Note: the Museum will be closed on Easter Sunday

How to find us

The museum is located inside the Mall at Wellington Green, at Forest Hill Blvd and S. State Rd. 7 (441)
Best entrance is the food court on east side of the mall.
The museum is in space 172 on the lower level 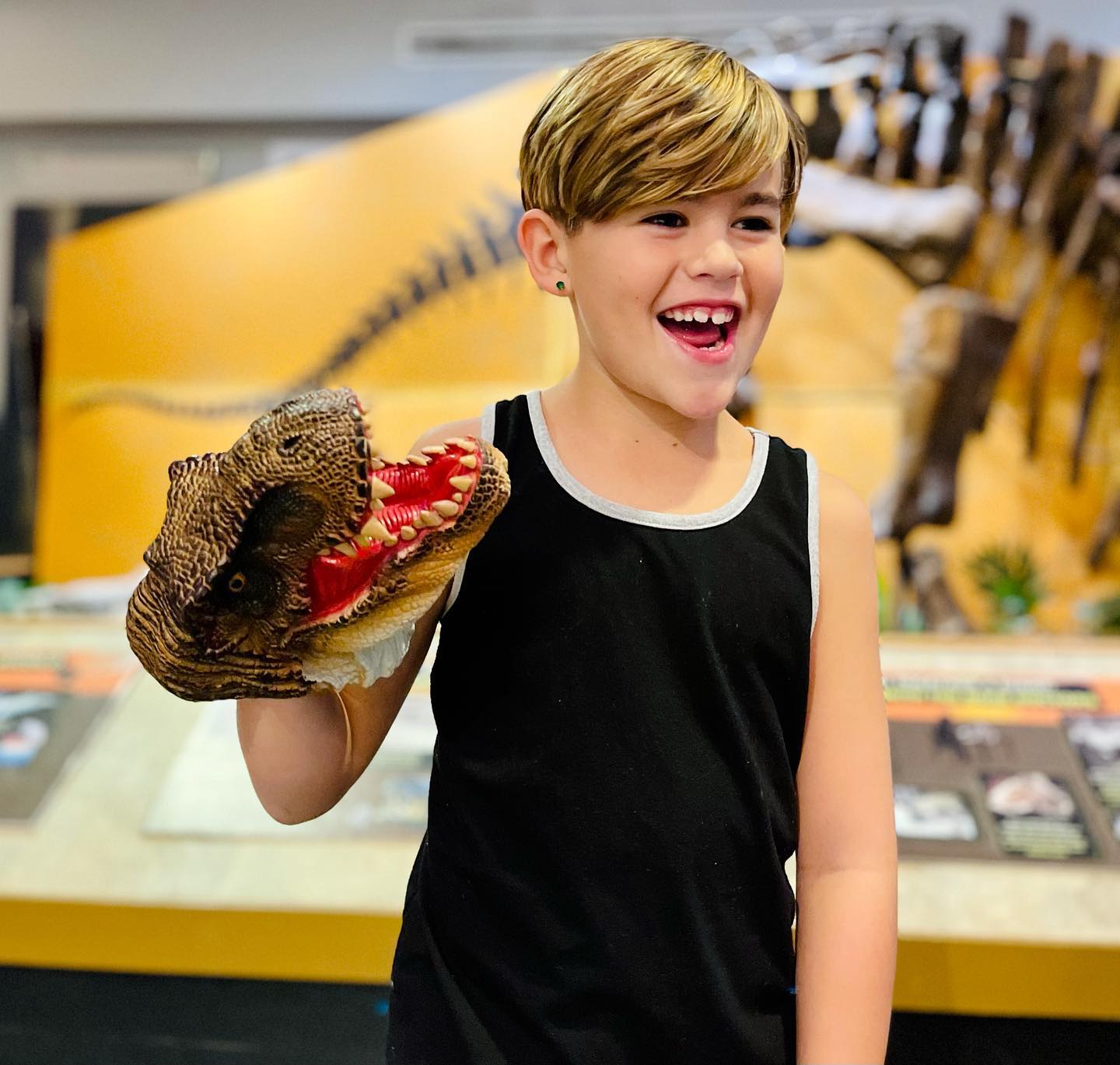 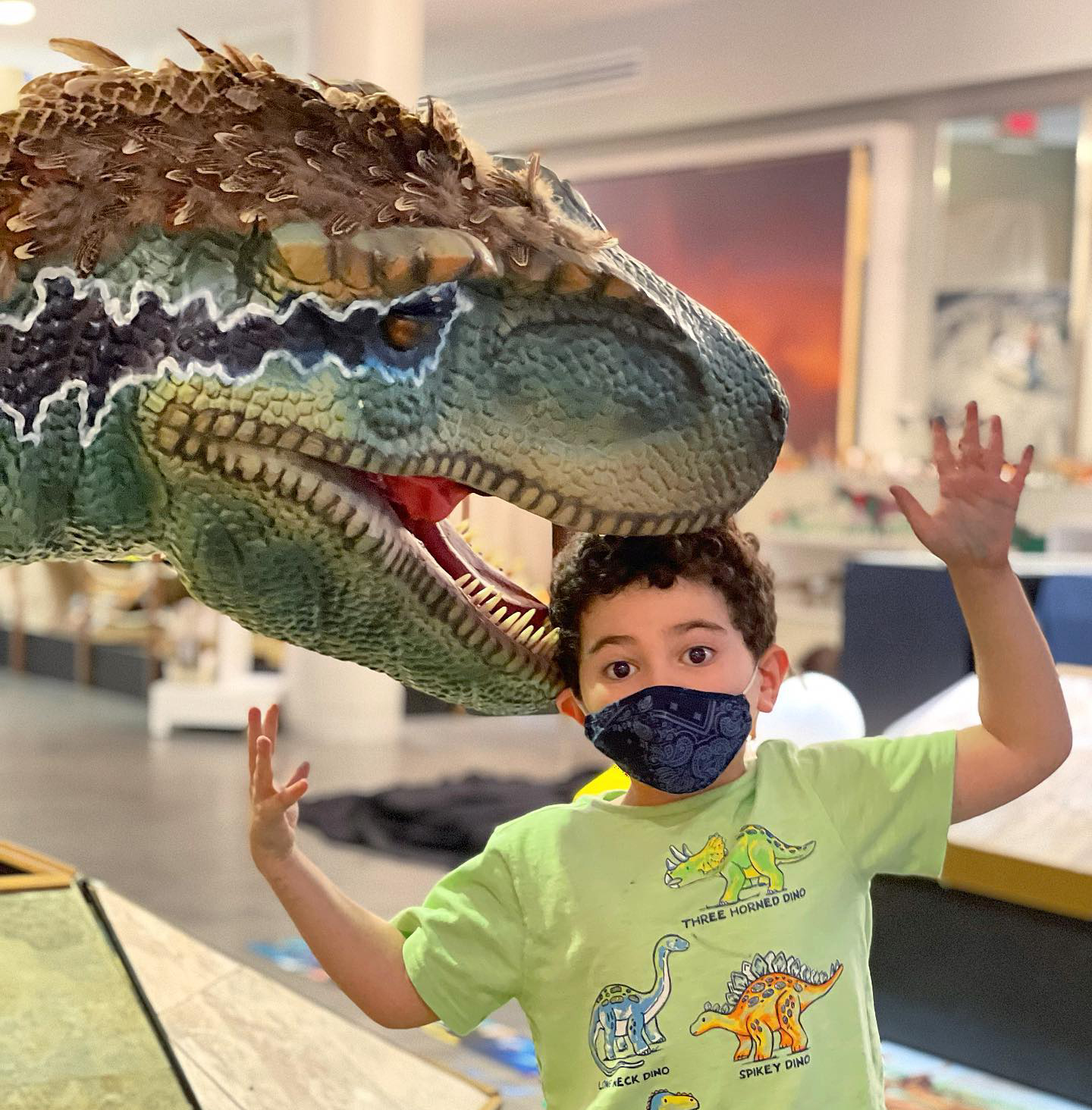 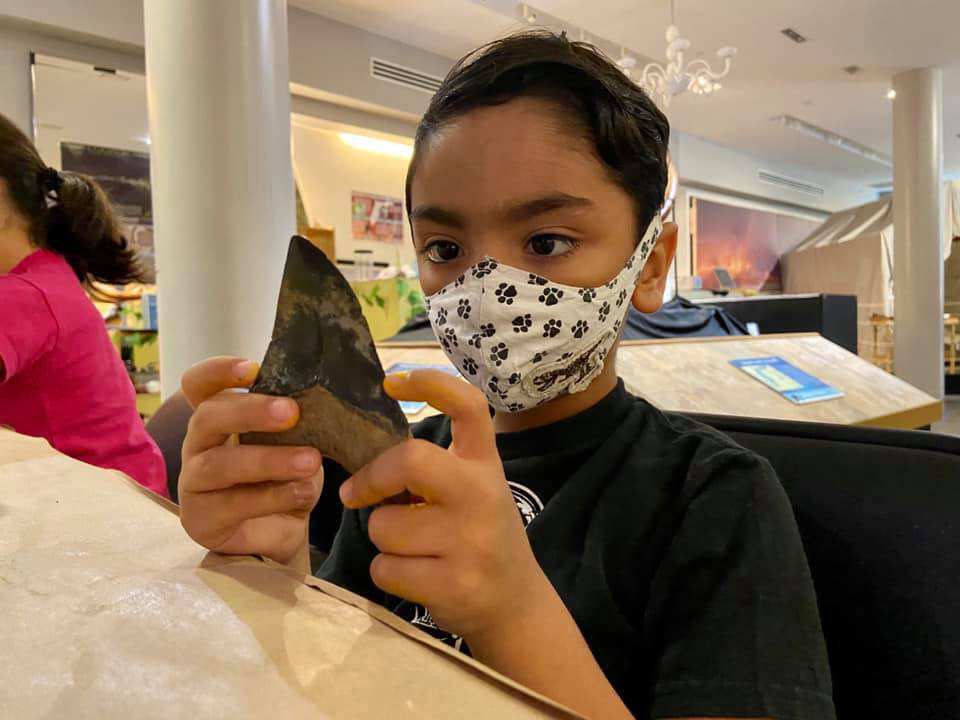 Single day, sibling, and other discounts available
For children ages 5 and older 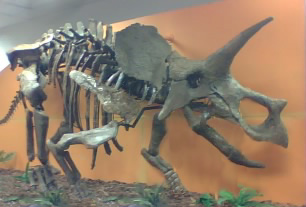 Excavated by the Museum's paleontologists the majority
of Cheryll's bones are the real thing! Come see the only actual dinosaur skeleton available for viewing in southern Florida.

On the National Geographic Channel

Watch the latest episode of the National  Geographic Channel

With commentary by PBMNH Curator of Paleontology
Robert DePalma

Does the recently discovered and controversial "Dueling Dinosaurs" fossil provide proof of the validity of  Nanotyrannus as a species vs classification as a juvenile T. rex? Without a doubt according to Robert and his colleagues Dr. Robert Bakker of the Houston Museum of Natural History and Pete Larson of the Black Hills Institute.

Nanotyrannus is the rarest and most enigmatic of the Late Cretaceous tyrannosaurids. Its sleek build, smaller size, and powerful legs made it an exceptionally agile and lethal predator. "Tara" is one of only three of her kind yet discovered, and is  the only fully mounted skeleton of this fascinating dinosaur.