The Department of Paleontology is currently engaged in research on several of Earth’s time periods, both in the United States and abroad. The scope of the research projects ranges from broad, globally relevant topics such as climate change and phylogenetics to narrower, more specific topics such as species interaction and the dynamics of paleo animal communities. Our research efforts have already produced excellent results, including high resolution reconstructions of the Late Cretaceous environment, dinosaur predator/prey interactions, new biologically controlled fossil preparation techniques, and the discovery of new species. In addition to assisting scientists in reconstructing Earth’s exciting past, our research in paleontology is producing data that will create a better understanding of our modern world and trends that will shape Earth’s future. The recent publications and primary areas of current research are as follows: 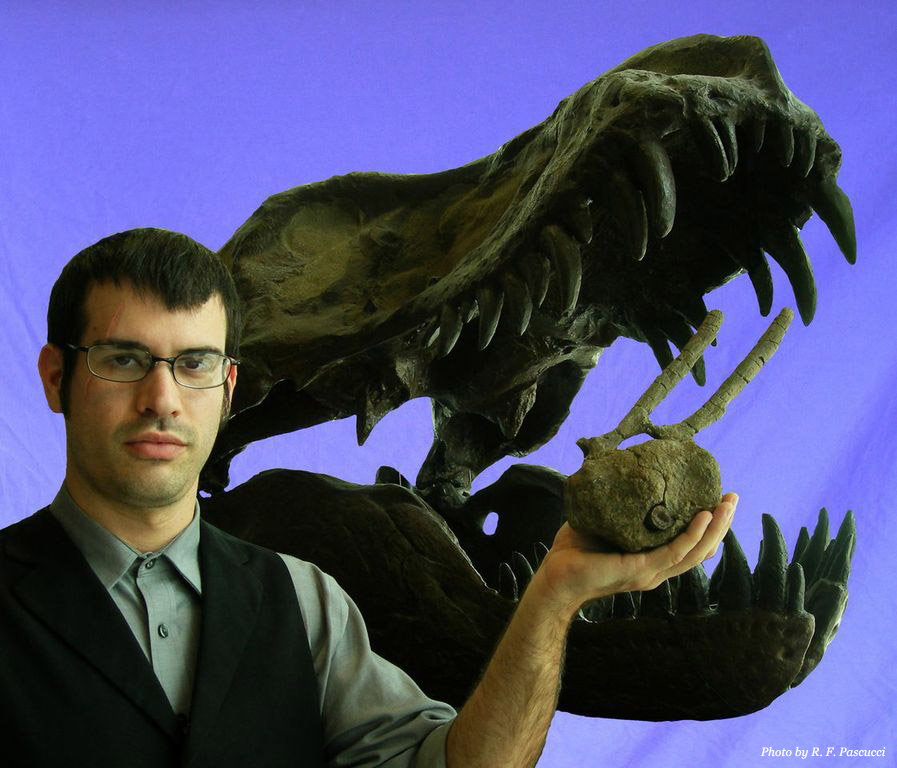 Proceedings of the National Academy of Sciences
15 July, 2013 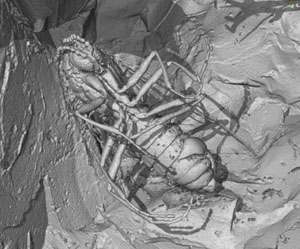 Skin pathology in the Cretaceous:
Evidence for probable failed predation in a dinosaur

Transactions of the Kansas Academy of Science
September 2010

Reduction of the Predentary Bone in
Paleogene Avians

New Bird from the Latest Maastrichtian
of North America