Expedition Ice Age is currently on display at the Museum in Wellington, Florida. It will travel to the Marco Island Historical Museum in December 2018 and be available for placement again in March of 2019.

Standing at the center of Expedition Dinosaur is a scene taken from a single dramatic moment in the struggle of dinosaur life and death. A young three-horned dinosaur faces an attack by a smaller cousin of Tyrannosaurus rex. Each is an original, rare skeleton of two of the latest dinosaurs to be discovered. This exhibit provides a broad up-to date view into the world of the dinosaurs and other fascinating creatures of their time. Visitors will be able to explore prehistoric life not only as it existed on land but also become witnesses to the rise of the birds and the origins of flight, the evolution of flying reptiles, and a view of actual 65 million year old insects trapped in fossil amber time capsules.

The fossil that "Re-crowns the King!" The first documented proof of predation in Tyrannosaurus rex ​as published in the July 15, 2013 issue of the Proceedings of the National Academy of Sciences and co-authored by PBMNH Curator of Paleontology Robert DePalma.

Expedition Conquistador highlights the life of the early Conquistadors from armor, weapons, and tactics to food, medicine, and clothing. Display topics include navigation instruments and techniques, shipboard life, and personal possesions. This exhibit is also available as a living history presentation for special events. An associated series of lectures may be scheduled either in conjunction with the exhibit or as individual presentations.

"We must, however, acknowledge, as it seems to me, that man with all his noble qualities...still bears in his bodily frame the indelible stamp of his lowly origin" - Charles Darwin. What were those remote origins and what physical forms did we, the human species, pass through in our evolution from the early African primates to our modern selves? This exhibit illuminates that story through the use of replica skulls and full skeletons, as well as revealing lives and key discoveries of the men and women who made our understanding of who we are possible.

The Margate-Blount Archaeological Site is one of the most significant in southern Florida. In cooperation with the City of Parkland, in which the site is located, our newest exhibit presents some of the original artifacts recovered there including carved bone pendants and figurines, shell tools, and a variety of midden materials. In addition, the exhibit focuses on the modern day people responsible for the discovery and excavation of the site including archaeologists Wilma Williams, Gypsy Graves, and Wilburn 'Sonny' Cockrell. 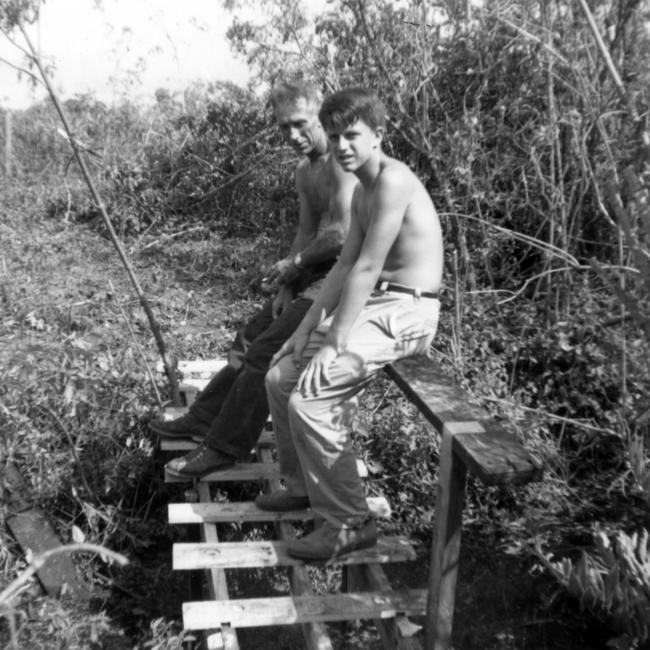 ​Please note that the exhibit is unavailable for viewing at this time as the library is undergoing an expansion project.

Click here for more about the Margate-Blount Site and Exhibit 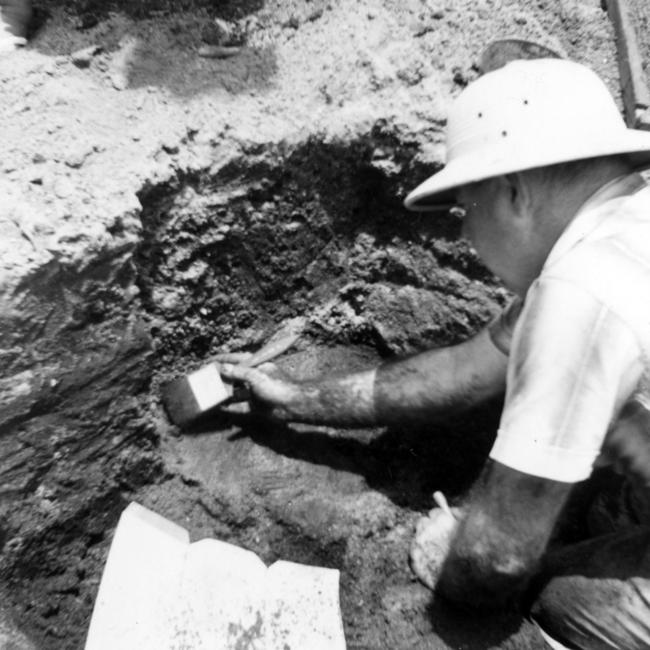